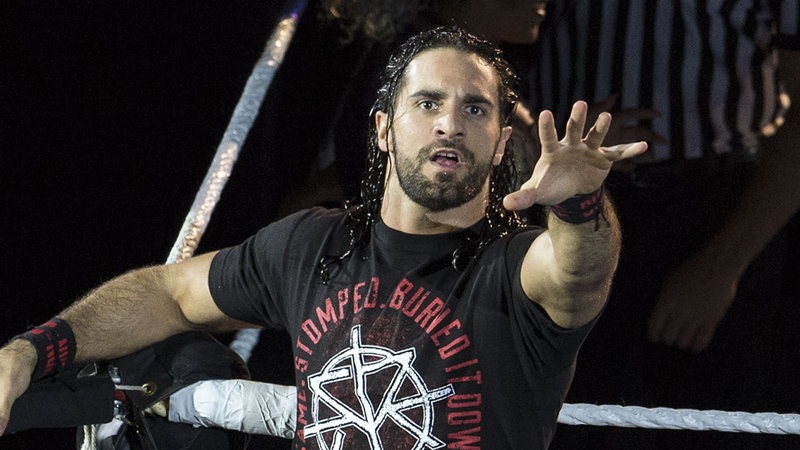 The 16th annual Ringside Fest, presented by Ringside Collectibles, will take place on Sunday, November 3 at Carolines on Broadway in Times Square, New York City. Ringside has announced that Seth Rollins, Sasha Banks, Jeff Hardy, and Ricochet are all set to appear this year.

Tickets are required for autograph and photo opportunities. Availability is very limited.

To order tickets and for more details visit http://www.RingsideFest.com!

Mattel’s design team will also be on hand with the latest WWE® Action Figures on display and answering questions from fans!

Read More: Seth Rollins vs ‘The Fiend’ Bray Wyatt – Who Has More To Lose At WWE Hell In A Cell?

Check out a clip, courtesy of WWE’s YouTube channel, here: