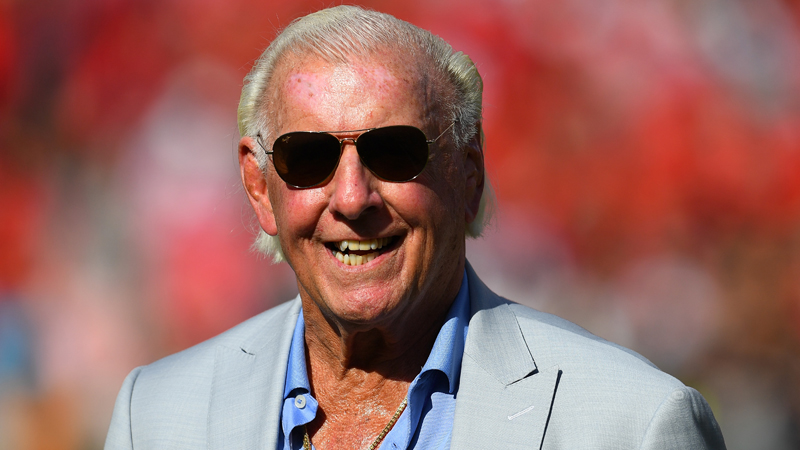 See What Offset Did Backstage At SmackDown

WWE has posted backstage footage featuring rapper Offset hanging out backstage with Ric Flair, Jeff Jarrett, and others. Offset was a special guest ring announcer this past Wednesday, calling Charlotte Flair into the ring. Flair is all smiles in the video, possibly confirming that his legal troubles with WWE could be at an end.

RELATED: In Defense Of ‘The Man’: Was Ric Flair Right In Filing To Trademark The Name?

In promotion for the upcoming Royal Rumble event in 2020, Matt Hardy has beaten Astros mascot Orbit in a Rock Paper Scissors exhibition. The Broken One celebrated his victor and threatened Orbit with a stepstool ladder as the green alien monster wandered away.