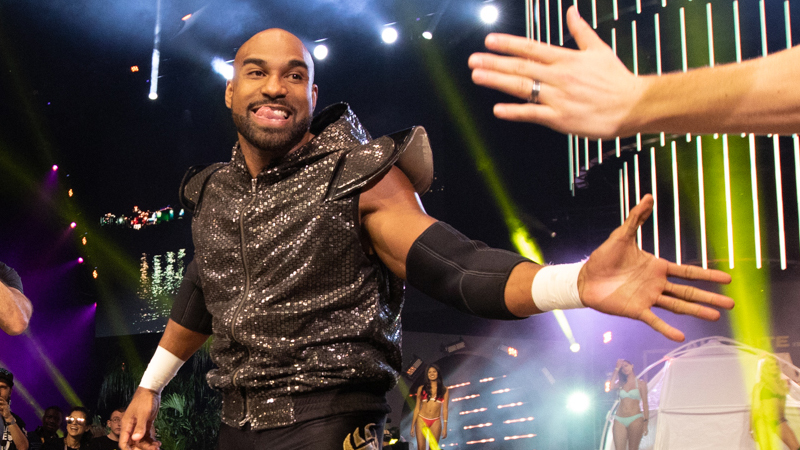 As advertised, Sammy Guevara and Chris Jericho challenged SCU for the AEW Tag Team Championship in the main event of Dynamite.

SCU had the advantage early on as they simply had more chemistry than Jericho and Guevara. The two Inner Circle members managed to fight their way back into the bout and Guevara’s high-flying backfired after he missed a shooting star press. This allowed Scorpio Sky to tag in and he started dominating his younger opponent.

Jake Hager would then take out Kazarian, and the punish Christopher Daniels, who was trying to stick up for his SCU teammate. Jericho was tagged in to go up against Sky, but the tag champ got the better of “Le Champion” initially. Jericho would then hit a codebreaker but Sky was able to kick out. The end came with a quick inside cradle from Sky, as they retained their belts.