HomeNewsScott D’Amore On Reviving The TNA Name For One Night: ‘We Don’t Run From Our History, We Embrace It’

Scott D’Amore On Reviving The TNA Name For One Night: ‘We Don’t Run From Our History, We Embrace It’

Scott D’Amore On Reviving The TNA Name For One Night: ‘We Don’t Run From Our History, We Embrace It’ 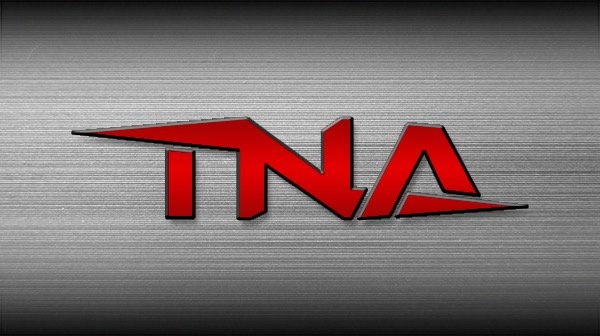 During Bound for Glory weekend, IMPACT Wrestling announced that they will be bringing back the TNA name for a one night event during WrestleMania weekend. During a recent media call, Scott D’Amore explained why they’re doing this move.

“We are pretty early in the process and with an energetic crowd out there that was certainly showing that they’re long-time IMPACT Wrestling fans going back to our TNA roots,” explained D’Amore. “It seemed like the right time this past Saturday at the All Glory fan interaction event to put out a little teaser there about a one night return to our former branding. We’ve always made clear that we don’t run from our history, we embrace it. The many year history of TNA IMPACT Wrestling is a fantastic part of wrestling’s rich fabric of history. To go back and honor that for one night in a weekend you see all types of stars from all generations of wrestling … we thought it was a good place to do it with everything going on in Orlando/Tampa area. We’ll look to mix in some stars of previous eras and highlight the amazing roster that IMPACT has currently.”

D’Amore also discussed if a return of Team Canada was possible. “It’s something that comes up from long-time viewers and fans,” said D’Amore. “I’m so proud and honored of what we were able to do in Team Canada … It was what it was supposed to be, a platform where I was one of the tools that launched the careers of amazing young talent. If you look at what Bobby Roode, Eric Young, and Petey Williams went on to do then it certainly achieved that goal. If the time was right for a reunion, absolutely, would be open to it, but my focus is working behind the scenes.”

Hear his full statement below:

“We don’t run from our history, we embrace it.”

– @ScottDAmore on @IMPACTWRESTLING reviving the 'TNA' name for one night only, plus Team Canada's history and the potential for a reunion#IMPACTonAXSTV pic.twitter.com/9jZdlsJfno