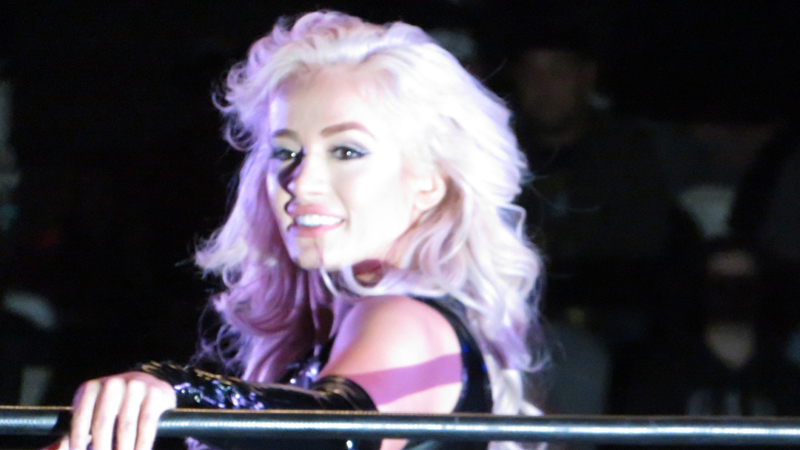 Four names in total were announced this morning, with the three women being brought in as wrestlers and Smith as a referee.

Bordeaux most recently worked for IMPACT Wrestling in 2019 before asking for and having her release granted. She has also worked for Ring Of Honor and AAA, and had a WWE tryout earlier this year. Blackheart was offered a WWE contract by William Regal at EVOLVE 137 last month, and EVOLVE later confirmed her and Smith’s signing in a recent WWN Update. Squared Circle Sirens first reported Hartwell, who has made her name in Australia for Melbourne City Wrestling as well as SHIMMER and RISE in the US, had signed with WWE in September.

Read More: Rick And Morty Are All Elite Next Week, WrestlePro Announces Scarlett Bourdeaux Is Off Event Amid WWE Rumors