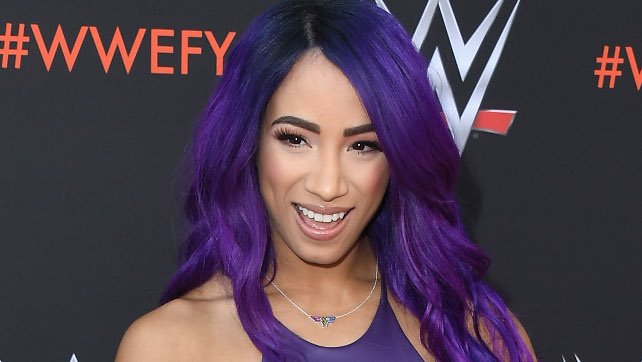 WWE’s YouTube channel has released this video of Sasha Banks talking about her new theme song:

With the debut of a new Snoop Dogg entrance track, The Boss breaks down the process and cost of developing the new music.

Baron Corbin beat Roman Reigns in the headliner of Friday Night SmackDown in Manchester, England at the Manchester Arena on FOX. He spoke about the win after the match.

Following his defeat of Roman Reigns, King Corbin celebrates his victory and alerts marketing to put his face front and center on all the posters now that he dropped The Big Dog.