Banks will go down as one of the trailblazers and one of the early veterans in the Women’s Revolution/Evolution era. It’s no surprise why she’s found herself becoming one of WWE’s biggest superstars, male or female.

Main events are nothing new to Sasha Banks and her rivalries have led to some outstanding main events and many firsts. Here we look at The Boss‘ 5 best feuds. 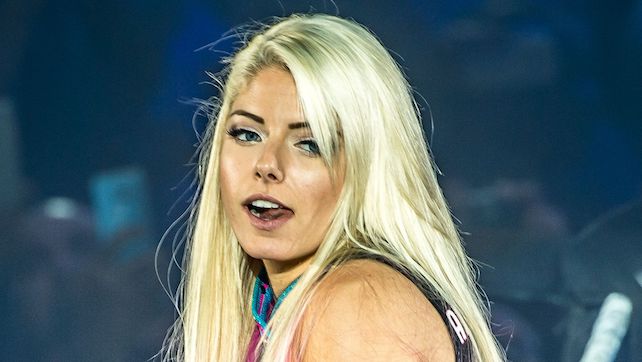 We’ll get this one out of the way. The reason that Sasha Banks’ relatively short feud with Alexa Bliss is in this list is that Sasha Banks hasn’t had all that many feuds, especially on the main roster. In fact, Banks feud with Bliss was a result of Bayley getting injured. Sasha would be the beneficiary of it and face Bliss at SummerSlam 2017, where she defeated The Goddess to become a 4-time RAW Women’s Champion.

As with all of Sasha’s reigns, this, unfortunately, didn’t last longer than 8 days and Bliss won it right back. Though the feud didn’t last long, it was quite an entertaining one.