HomeNewsSantino Marella On His Favorite Career Moment, Wanting The Honk-A-Meter To Continue

Santino Marella On His Favorite Career Moment, Wanting The Honk-A-Meter To Continue

Santino Marella On His Favorite Career Moment, Wanting The Honk-A-Meter To Continue 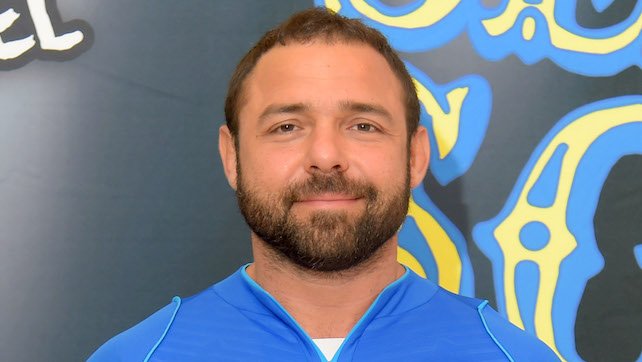 Santino Marella (Anthony Carelli) recently spoke with Wrestlezone’s Bill Pritchard about his career working as Santino, as well as his time in Ohio Valley Wrestling prior to getting that call. Marella has seen a number of career highlights, from winning the Intercontinental Championship to nearly winning the World Heavyweight Championship and holding the record for shortest time in the Royal Rumble. Despite all of the accolades and infamous moments, Marella said winning the OVW Television Championship was actually his favorite moment from his career.

“Just because it was my first title and it was a little bit of an intimate setting,” Marella said, “the audience 1000 percent was so into it. It was awesome.”

Santino was part of many great comedic angles during his WWE tenure, including the “Honk-A-Meter” during his 2008 title run where he tried to become the ‘greatest Intercontinental champion of all the times.’ He says wishes that went on longer than the twelve weeks it got, because “people were so behind it. But they changed their minds pretty abruptly. Because every time I go to a signing, when I meet fans, one of the things everyone always says is, ‘I wish the honk-a-meter could’ve went longer, we loved it.’”

When asked if he was ever given a reason why it was nixed so quickly despite having momentum, Marella said he guesses “somebody pointed out the title shouldn’t be on a comedic character, they convinced Vince, and that was it.”

Related: Santino Marella On The Origin Of ‘Boris Alexiev’ In OVW, Taking Advantage Of Opportunity