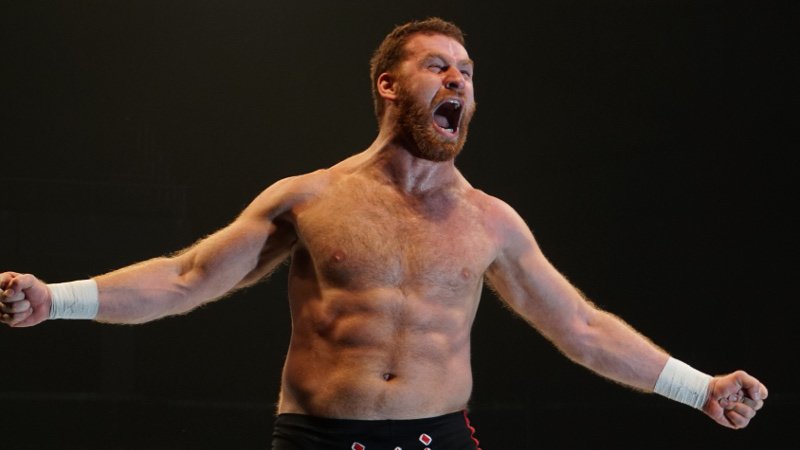 Sami Zayn & Shinsuke Nakamura stated their case as the match.

Daniel Bryan left an air of ambiguity, as Sami Zayn states the former WWE Champion didn’t give a definitive answer to his proposition tonight and believes he’ll make the right decision.

WWE’s YouTube channel released this video of Ali talking about the win.

After securing the victory for Team Hogan, Ali recognizes the work of team captain Roman Reigns and looks forward to showing little kids what they can achieve with his upcoming performance at WWE Crown Jewel.