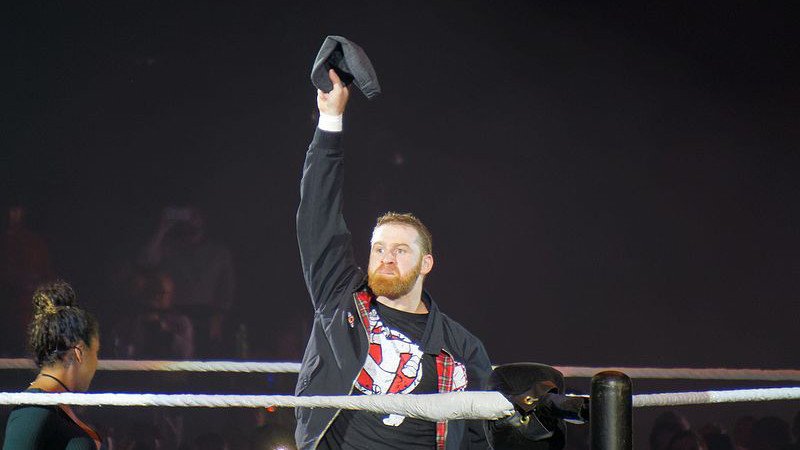 At WWE Clash of Champions, Sami Zayn helped Shinsuke Nakamura retain the WWE Intercontinental Championship against the Miz. In a WWE Exclusive, Zayn praised the champion. “His win tonight has nothing to do with our partnership,” said Zayn. “His win has everything to do with him being better than the Miz.”

After successfully defending the WWE Women’s Tag Team Championship against Fire & Desire at WWE Clash of Championss, Alexa Bliss and Nikki Cross have their eyes on new challengers. The duo called out the IIconics in a WWE Exclusive. “I would like to face the IIconics again, that’d be fun,” said Bliss.