HomeNewsRon Simmons And The Ding Dongs Announced For Starrcast IV 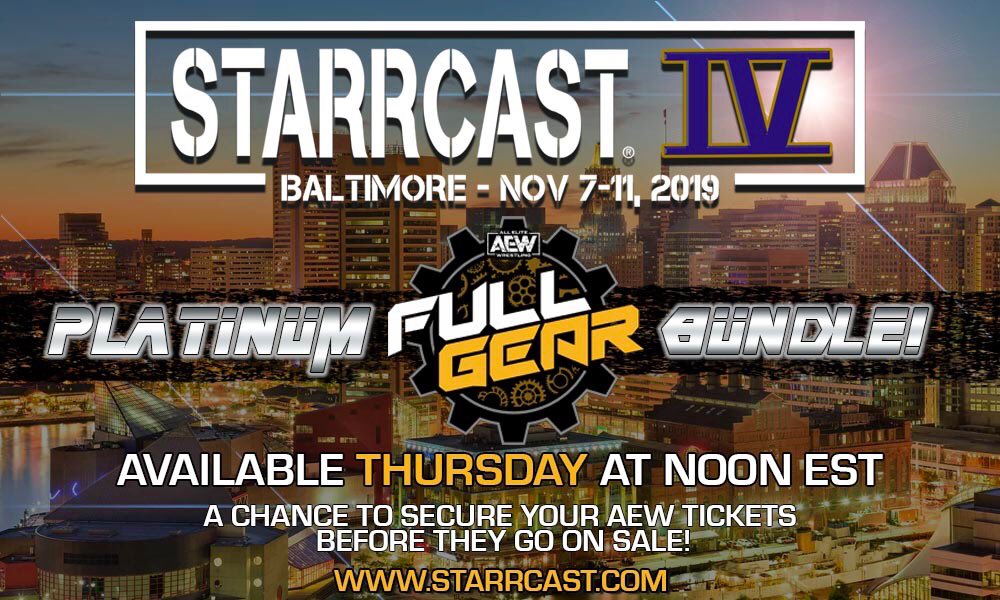 Starrcast IV is set to take place from November 7-10, 2019 in Baltimore, Maryland, and a handful of new guests have been announced to appear at the event. Taking to social media, the Starrcast Twitter account confirmed that Ron Simmons, the first African American World Heavyweight Champion, would be headed to Starrcast IV for a “unique” Meet & Greet, as well as a live event.

He’s history making & trailblazing as the first African American World Heavyweight Champion. He’ll be joining us for a very unique Meet & Greet, as well as a special live event. Ron Simmons is coming to #Starrcast IV!

Alongside Simmons, the Ding Dongs have also been announced as appearing at the event. Not much information was revealed as to what they will be doing there, but it’s likely that they will also be giving fans a chance to meet the duo. Platinum & Gold Bracelets for Starrcast IV are on sale now, so if you’re looking to join the event, you can pick up passes now.