HomeNewsRoman Reigns On Seth Rollins’ Bluntness, Comments On Being The Face Of WWE

Roman Reigns On Seth Rollins’ Bluntness, Comments On Being The Face Of WWE

Roman Reigns On Seth Rollins’ Bluntness, Comments On Being The Face Of WWE 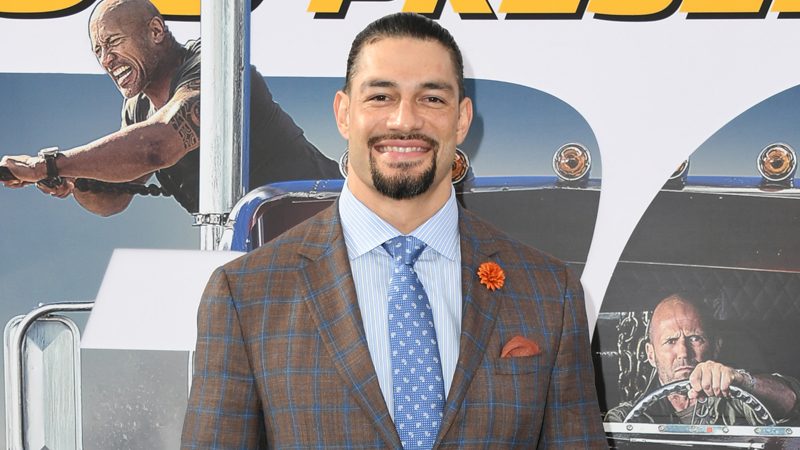 Roman Reigns recently spoke to Sports Illustrated about former tag partner, Seth Rollins and his ascension to the top of WWE.

“The Kingslayer” has always been outspoken and in recent months, it’s gotten him in hot water with fans. Always the protector, Roman Reigns defended Rollins’ brashness and endorses him as the top guy in WWE.

“I was so proud of him and what he did at SummerSlam against Brock Lesnar. He obviously had one of those weeks where the Twitter machine and the Internet went nuts on him, but he bounced back and answered the call.

“Is he passionate? God, yes. Is he blunt? Of course, that’s why I love him. He doesn’t sugarcoat, he’s very honest, and he is passionate, and he was born for professional wrestling.”

Speaking of being in the top star in WWE, that is a position that Roman Reigns knows all about. Roman opens up about what it’s like to be in the top spot in WWE saying that it’s a lot harder than some would think.

Perhaps the former Shield brethren will be reunited following the upcoming draft that starts this Friday. 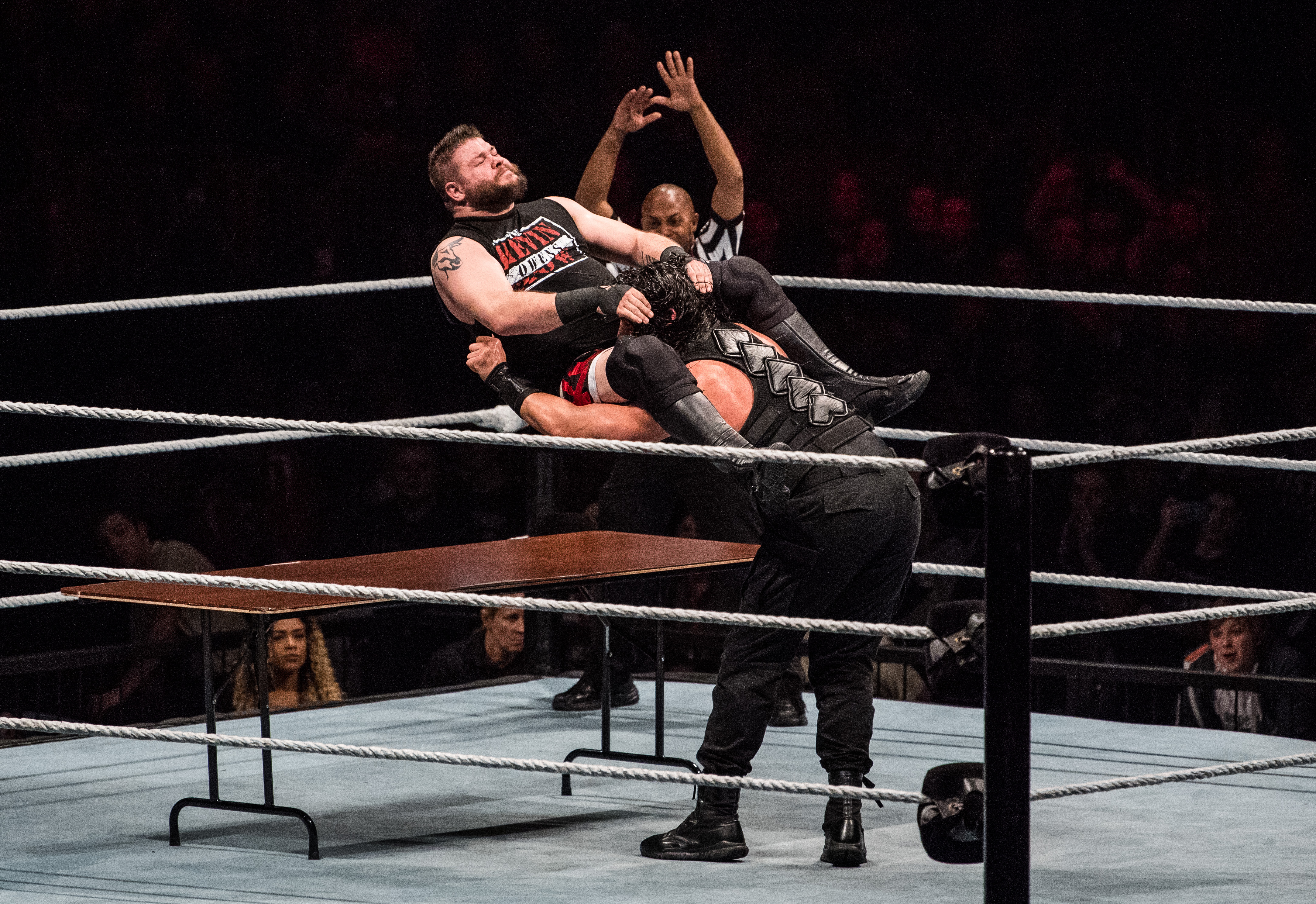 RELATED: Seth Rollins Apologizes To Will Ospreay For ‘Bank Account’ Dig, Stands Firm About WWE Being The Best Company