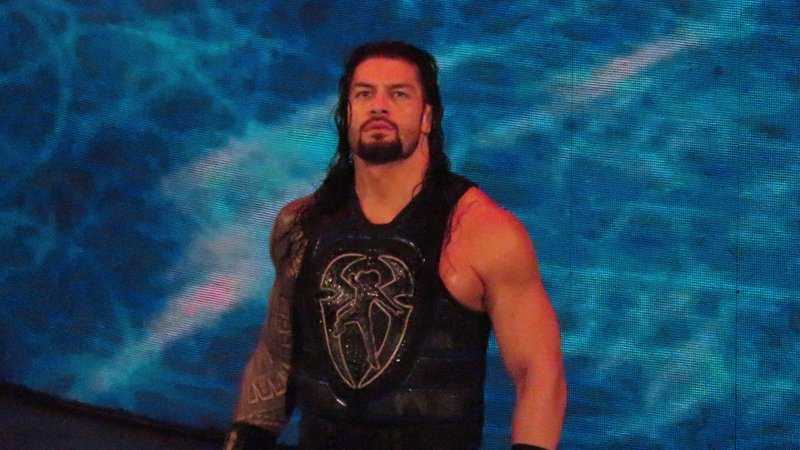 WWE has officially announced that Roman Reigns will take on Erick Rowan on next week’s episode of SmackDown Live. The episode will be WWE’s first on FOX under their new broadcast deal. The action gets underway on Friday night at 8:00 p.m. ET.

#TheBigDog @WWERomanReigns is set to battle @ERICKROWAN when #SmackDown debuts on @FOXTV THIS FRIDAY at 8/7 C!https://t.co/wl9EeyJA95

Check out the photo here: