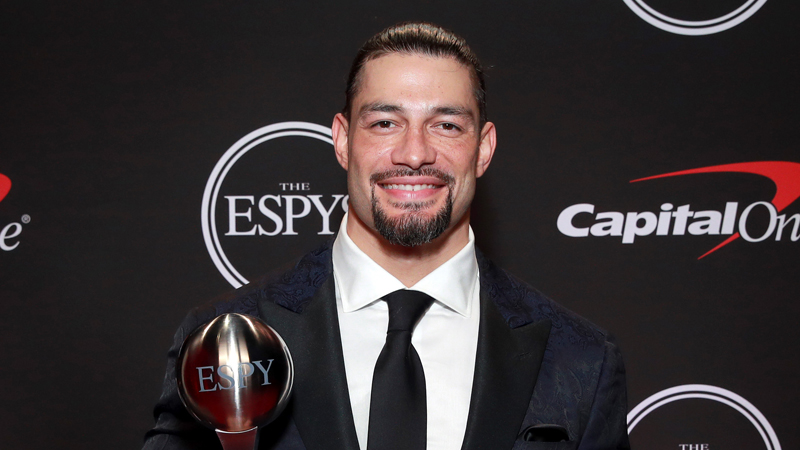 WWE star Roman Reigns was recently interviewed by Yahoo! Sports to talk about several professional wrestling topics. Reigns discussed why he kept his leukemia history a secret from the public for so long, finally delivering the news, and being away from main events and title matches since his return.

Why he kept his leukemia history a secret for so long:

With this being a performance-driven industry and it being based off popularity and opinion, the last thing I ever wanted to do was try and use this news to gain traction or anything like that. That’s why for all of those years, nobody ever knew. I wanted people to respect my performance and the journey that got me there.

Finally sharing the news with the world:

I wanted the world to know what was going on with me and it felt like a billion pounds was lifted off of my chest. It felt so good to share that and receive the support simultaneously. It was a huge shot of confidence for me. When you have someone like myself who has had so much investment over the years that I have been with WWE, for me to kind of just disappear like I did, that leaves a huge void. I’m just so proud about how my teammates, the locker room, my coworkers really stepped up and made it work by taking that next man up mentality and kept the show going.

Not being involved in many main events or title matches since his return:

Before it was always ‘I want to be on top and I need to stay at the top,’ but for me, there was just something about this year where participation was like being in a title match. There’s just been something very poetic about just being there, being healthy enough to be there, being able to participate and be present, bonding with my friends, creating for the live crowd.

The reactions he has been getting lately:

Sometimes you can fall into a bit of a groove, obviously working with Brock quite a bit and a few other household names we’ve been in the ring with quite a bit. Me being in the ring with guys like Buddy Murphy or Erick Rowan, newer faces who haven’t gotten quite as much time, that always winds up being a good match for me. As long as I can continue to perform and go out there and put my time in for the fans, that’s great.