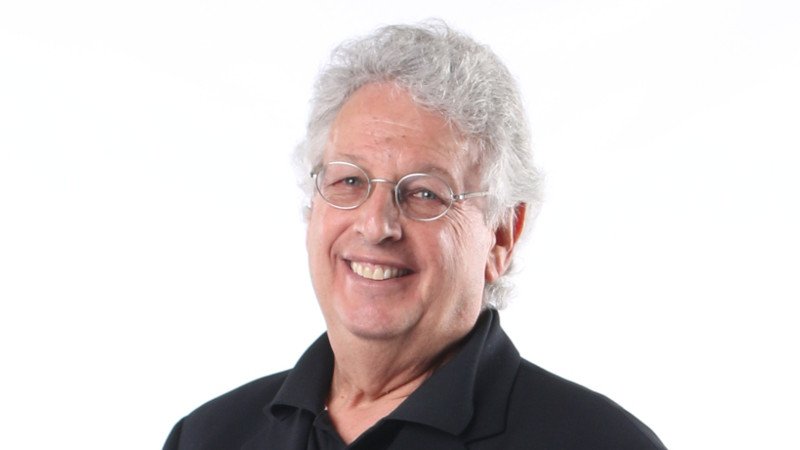 Joe Koff, Chief Operating Officer of Ring of Honor (ROH, recently did an interview with Newsweek where he spoke about a wide range of topics.

This interview was done to promote Friday’s ROH Death Before Dishonor pay-per-view event in Las Vegas, Nevada at Sam’s Town Live. Here are the highlights:

“I think when we look back at the last 12 months we’ve seen a lot happen including, of course, our sellout of Madison Square Garden in April. AEW coming onto the scene, the proliferation of television with SmackDown going to Fox, AEW going to TNT, the sell of AXS TV to Anthem… It’s a very vibrant period for wrestling.”

“He’s a little bit arrogant, maybe personality-wise. He doesn’t necessarily have the size, and he’s not afraid to take on bigger men as evident by his championship defenses. Matt is a really good ring technician, and he’s a really smart wrestler and a really good athlete. And he has good instincts, and that’s what I think separates Ring of Honor from a lot of promotions. Just that tacit knowledge and the instincts that our wrestlers have inside the ring and how they respond and tell a story. Matt is really at the top of his game.”