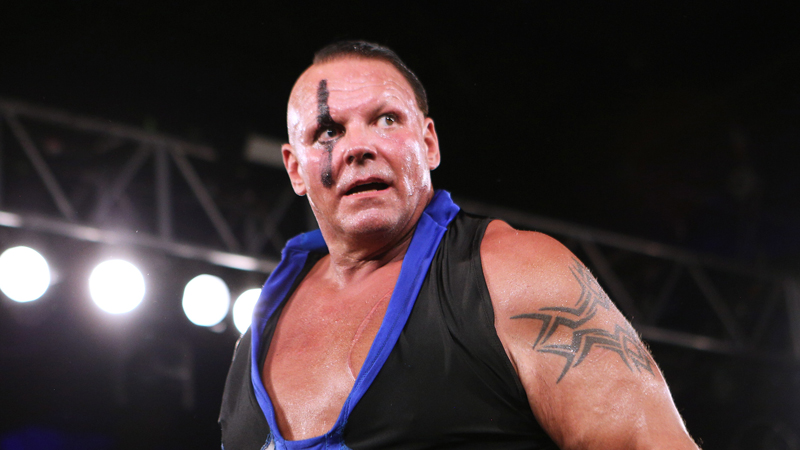 Ring of Honor will have its Death Before Dishonor show in just under a week, with plenty of marquee matchups. After we see if Matt Taven can defend against Rush, ROH will head across the pond to the United Kingdom for their Honor United tour on October 25.

The first announced match for this excursion will be Aussie Open taking on Villain Enterprises for the first time ever. Kyle Fletcher and Mark Davis are some of the biggest tag team stars on the UK scene, but how will they fare against the improbable PCO and his partner Brody King?

Also signed to appear at the event are Matt Taven, Jay Lethal, Rush, Bandito, The Briscoes and many more.

Aussie Open, one of the hottest tag teams in Europe, will square off with PCO and Brody King of Villain Enterprises for the first time ever at ROH’s Honor United UK tour stop in London on Oct. 25th! 🇬🇧

RELATED: PCO: My Career Resurgence In 2018 Was ‘Literally Like Rocky IV’