– Why he didn’t develop into WWF Champion! 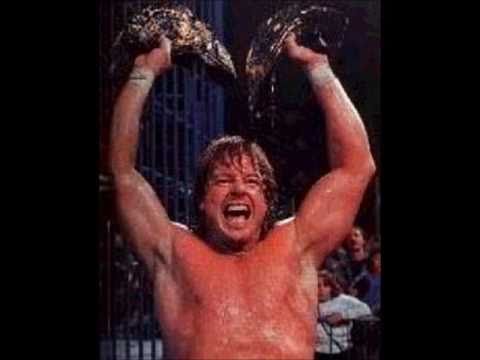