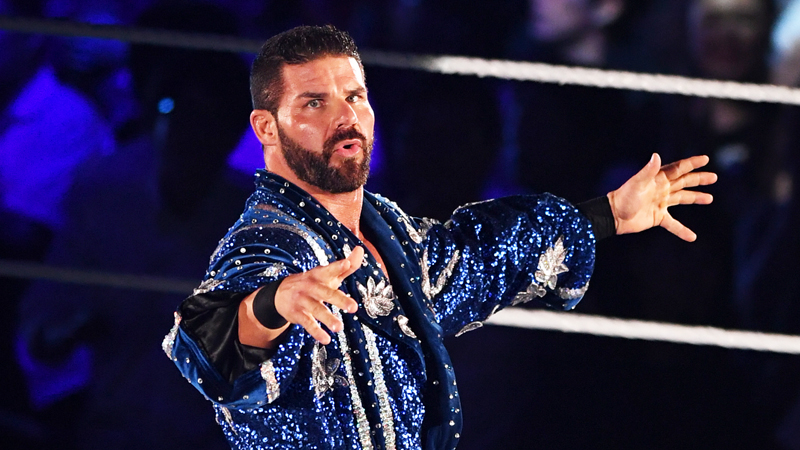 WWE Clash of Champions opened with one of the most tension-filled matches on the card. WWE Universal Champion Seth Rollins and Braun Strowman defended their WWE RAW Tag Team Championship against Robert Roode and Dolph Ziggler. After a miscommunication between Strowman and Rollins, Roode pinned Rollins to win the titles.

Later in the show, Rollins would defend his WWE Universal Championship against Strowman. Early on, Strowman manhandled Roode. Ziggler tagged in and met a similar result. Rollins tagged in and Ziggler quickly gained the upper hand. The challengers outnumbered the BeastSlayer and Zigger dropped him with a DDT on the floor. A Fameasser got Ziggler a near fall. Roode and Ziggler worked like a veteran team and dominated the WWE Universal Champion. Eventually, Strowman tagged in and briefly dominated Ziggler. Strowman countered the Glorious DDT and Rollins rocked Roode with a superkick. Ziggler distracted Rollins when he went for the Curb Stomp but the champion persevered. Strowman shoulder-blocked Roode into Rollins, which allowed Roode to plant the champion with the Glorious DDT for the win.

After the match, Strowman blamed the loss on Rollins and vowed to hand him another loss in their match.