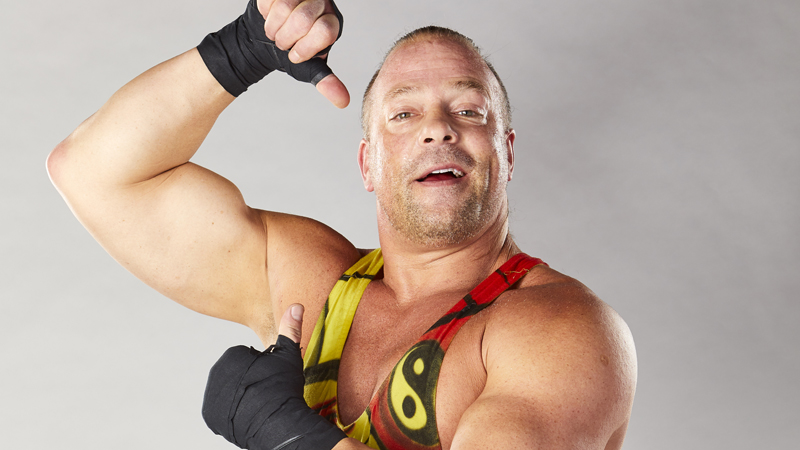 Rob Van Dam took to social media on Tuesday to announce that he would be returning to IMPACT Wrestling this week. In a tweet that’s since been deleted (but re-uploaded by IMPACT’s account), Van Dam is seen in a hot tub along with Katie Forbes, making the announcement while Forbes does some suggestive dancing.

When you're the Whole F'N Show like @TherealRVD, you have a lot of important responsibilities.

That is abundantly clear in his latest update from vacation… #IMPACTonAXSTV @TheKatieForbes pic.twitter.com/IMxEXIko4g

Trey Miguel won a Number One Contender’s match at Tuesday’s IMPACT Wrestling, taking down Rohit Raju, Aiden Prince, Brent Banks, Willie Mack, and Petey Williams in a tightly contested match to become the next contender for IMPACT’s X-Division Championship. For a brief recap of the match end, check out our coverage from it below:

Banks surprises Mack with a poison ranna. Prince hits a brainbuster. Prince hits a 450 on Trey and Banks at the same time. Mack frog splashes Prince. Williams hits the Canadian Destroyer but Trey rolls up Williams for the win. After the match, Trey gives his mom a hug in the crowd.