HomeNewsRoad Dogg On Why He Left WWE SmackDown, NXT’s Future On USA 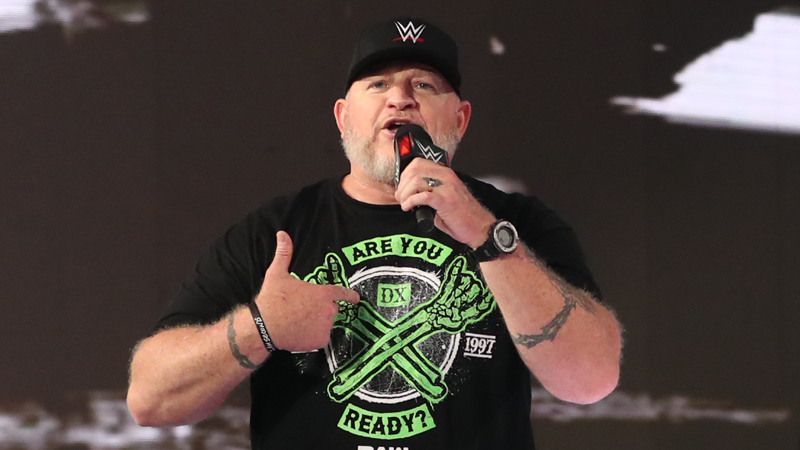 The legendary Bill Apter caught up with Road Dogg Jesse James while both were Legends Of The Ring Pro Wrestling Fanfest over the weekend. The long-time WWE talent talked about his transition from being a producer on WWE SmackDown to jumping from there over NXT in a similar role with the black and gold brand. He also gives his initial impressions of NXT going live two hours each week on the USA Network. Quotes and video are below:

Road Dogg on why he left WWE SmackDown:

“So the truth be told, It was kind of personal thing with me with some of my – the craziness of my past – not catching up to me, but just things that I deal with on a daily basis, it was a little stressful situation.

“I have not lost my sobriety but the stress of the situation, producing live television every week is a stressful situation so I thought I’d gotten out of that by moving down to NXT and working with the younger guys and now every Wednesday on USA Network, we produce two hours of live television so I’m right back in the frying pan…”

On his thoughts on NXT’s first episode on USA Network:

“Couldn’t have been happier, couldn’t have been more pleased. I’m so much more excited about the future than I was the day before that because our talent really stepped up and hit a home run so I think we did great.”

He’s still known for his days as one of the “New Age Outlaws” but “Road Dogg” Jesse James (real name Brian Armstrong) has made his mark on the very demanding role of producer, writer, and so much more behind the scenes at WWE-NXT. In this exclusive Apter Chat Brian reveals why he left and why he is happy to be back in the fold again.

RELATED: Road Dogg Says Today’s Wrestlers Are More Talented Than The Attitude Era, Comments On The Evolution Of Workrate