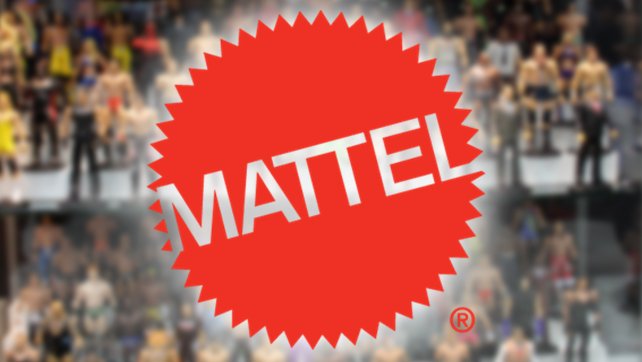 Now that all the information has fully come out and has been clarified it’s time to share the Ringside Fest 2019 WWE action figure coverage from this past weekend in New York!

What new figures were revealed include:

WWE Masters of the Universe Series 2:

These will release Spring 2020.

This will be exclusive to Target and will be releasing close to the Royal Rumble.

These are exclusive to Target and will release Spring 2020.

Some news has come out of the event so far but the official Q&A from Ringside has yet to release just yet. The news we’ve seen so far includes:

**Most of these figures are early prototypes without final paint deco, sculpts, accessories, etc. Everything is subject to change by final release just so you know.**

Most of these figures listed above are currently available for pre-order over on Ringside Collectibles where you can SAVE 10% with discount code MBG at checkout! For more wrestling figure news and coverage be sure to follow Wrestling Figure News Source on Twitter.