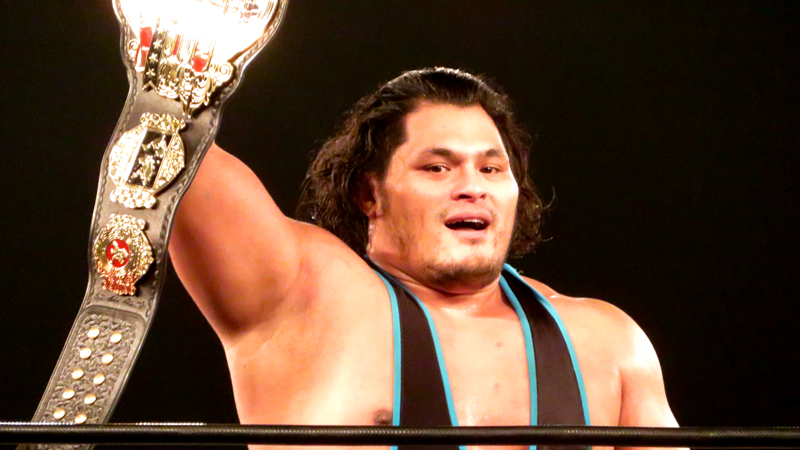 Ring of Honor has announced yet another match for their upcoming Death Before Dishonor Weekend. The day after their PPV on September 27th, the company will hold what they’re calling a Vegas Wild-Card Eight-Man Tag Match. Two teams will clash, helmed by Jay Briscoe and Jeff Cobb. The rest of the competitors will be picked via random draw and announced throughout the week by Ring of Honor on social channels.

The rest of the TV taping will also feature the first round of the Final Battle World Title No. 1 Contender Tournament. Both Dalton Castle vs. Mark Haskins and Jay Lethal vs. Bandito will occur for a chance at a chance at gold. Also at the taping, Villain Enterprises takes on Rush and Dragon Lee, and Dak Draper takes on Austin Gunn in the final of the Top Prospect Tournament.

RELATED: Angelina Love On The Women of Honor Title