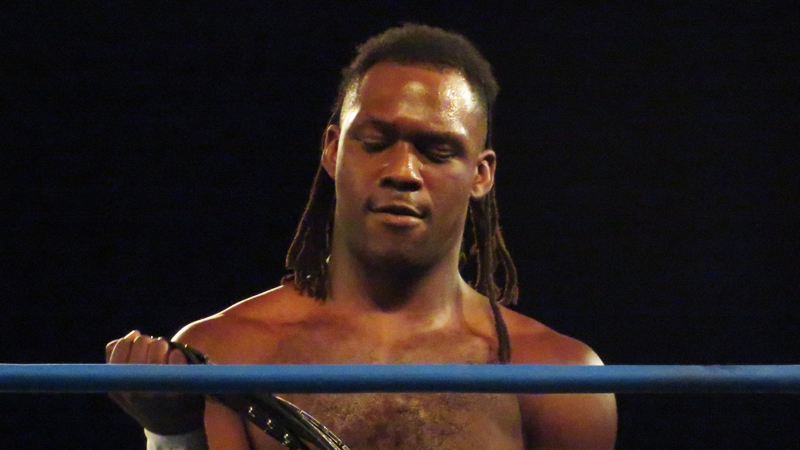 During Tuesday’s episode of IMPACT Wrestling, Rich Swann, Daga, Tommy Dreamer, and Tessa Blanchard teamed up to defeat OVE in a street fight. The match was a chaotic one, and came to an end when Swann pinned the current IMPACT Wrestling Champion, Sami Callihan, for the victory.

Eddie Edwards was able to get some revenge on Ace Austin during Tuesday’s IMPACT Wrestling, as he ambushed Austin after Alisha Edwards tricked Austin into getting naked in her hotel room. From there, Edwards appeared and quickly beat down Austin, even getting Alisha to join in on the fun, as she assaulted Austin with a kendo stick.

In the immortal words of Admiral Ackbar, it's a trap!