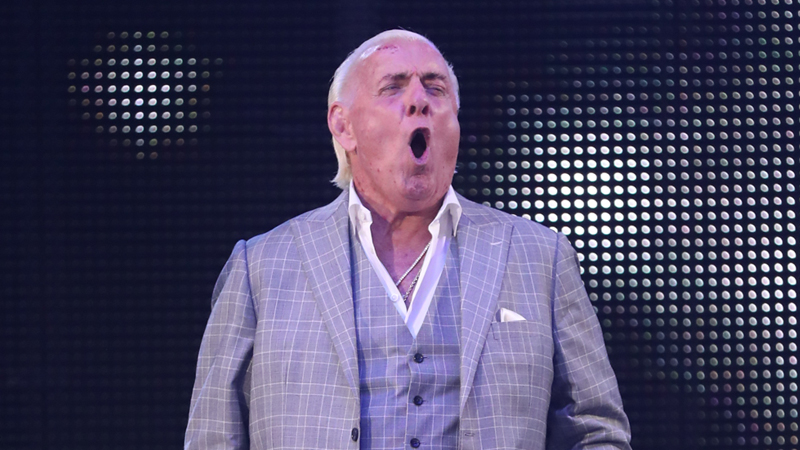 Flair was seen in a red and white robe for the occasion in support of the Bulldogs. You can see some clips here:

It's a big day for Countdown to GameDay.

Quavo and Ric Flair join the crew in Athens! https://t.co/XXBH7s1rSu

Give me two claps and a Ric Flair on GameDay ✨ pic.twitter.com/EkrY1AOFac

Explosive Finishers Off The Ropes

WWE’s YouTube channel has released the latest top 10 video that looks at explosive finishers off the ropes:

AJ Styles stunned Cedric Alexander with a Styles Clash off the ropes on Raw, but where does it rank compared to other supersized, devastating finishing maneuvers? Find out in this WWE Top 10, presented by Tapout.