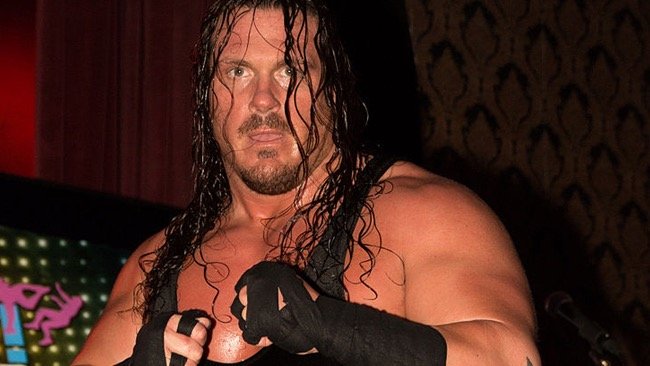 Current IMPACT Wrestling star Rhino did an interview with The Mirror where he spoke about a wide range of topics including the reason he came back to IMPACT and more. Here are the highlights:

Your appearance at Slammiversary with Impact Wrestling came as a shock. What was the rationale behind signing with Impact this time around?

“The main reason was that I wanted to be on the road and I knew Impact had big things coming along. In the last couple of years, they have made some big gains. I am also able to do independent dates with this contract and that’s one thing I like to be able to do as I like looking at new talent and plus I can interact with the fans more.

I loved everything about being with WWE, but they have such a large roster which means they have to circulate the talent and so you are not on the road as much. I might make less, but I get to be on the road more, which is what I like.”

Leading on from that, with the continued growth there has been calls by some workers, promoters and fans to implement a union within pro wrestling. What are you thoughts on having a union in wrestling?

“It wouldn’t work, it would kill the industry. When you look at unions for things like movies it works because movies are planned so far in advance and actors/actresses get the scripts and have to accept it or turn it down. But wrestling is so fast paced and changes that it just wouldn’t work. I come from Detroit which is a union town, so I get having unions in certain industries, but it wouldn’t work in wrestling.

It would kill the independent scene and a lot of start-up promotions. Lots of states in America have commissions and stuff that creates more hoops for them to jump through and we all know that most companies don’t make a lot of money as it is, so to have these extra hurdles would kill a lot of companies.

It would kill the charity shows that I run [Rhino promotes VFW Veterans of Foreign Wars] which cost me at least a grand as it is. A union would not be good for wrestlers, fans or promoters and it would kill the industry.”