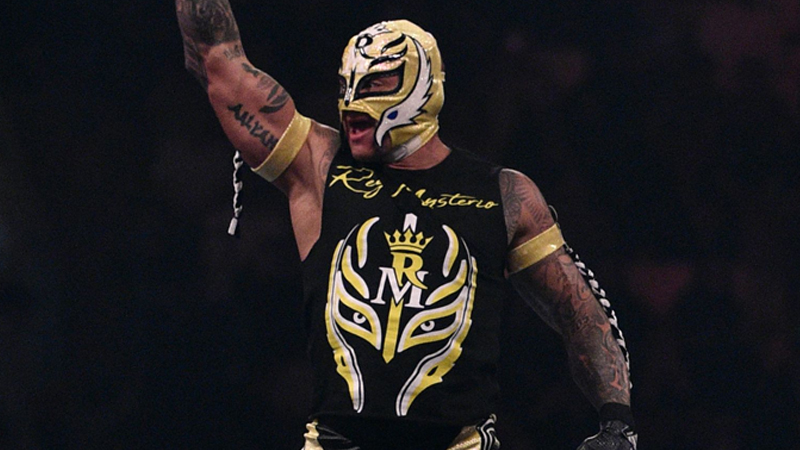 The ULTIMATE UNDERDOG has done it AGAIN.@reymysterio will challenge @WWERollins for the #UniversalChampionship NEXT WEEK on #RAW's SEASON PREMIERE! pic.twitter.com/omzQ529yEv

The match started off in chaotic fashion as bodies flew around everywhere. The pace slowed down a bit but Ricochet continued to fly high until Styles grounded him outside. Roode took control by sending Mysterio crashing to the floor. Styles and Roode ganged up on Riochet but they turned on each other. Nakamura floored Styles with a knee to the head. Mysterio flew back into the match and took down Nakamura. Ricochet caught Mysterio in mid-air and dropped him with a suplex.

A Recoil dropped Roode but Nakamura eliminated Ricochet with a Kinshasha. Roode powerbombed Styles and Nakamura, who were both trying to superplex Mysterio. Styles and Nakamura exchanged stiff strikes. AJ Styles hit the Phenomenal Forearm on Nakamura to eliminate him. Roode immediately planted Styles with the Glorious DDT to eliminate the WWE United States Champion. Mysterio countered the Glorious DDT but Roode planted him with a spinebuster for a near fall. Mysterio countered the signature move again, hit the 619 and pinned Roode with a Frog Splash for the win.