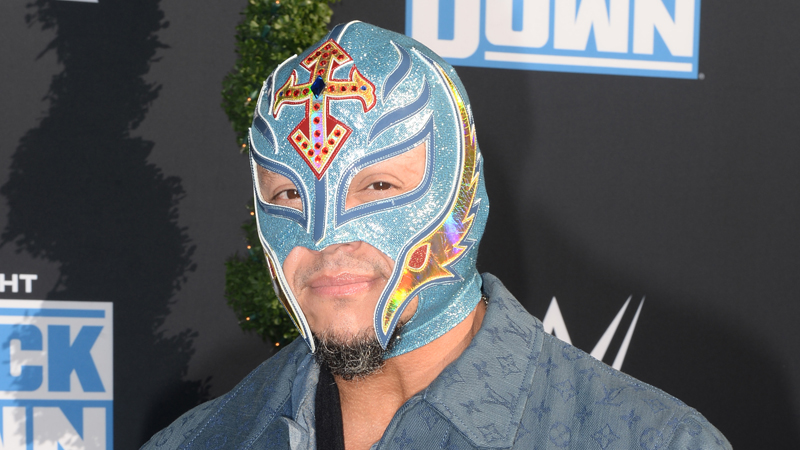 The Cauliflower Alley Club has announced that WWE Superstar Rey Mysterio will be the recipient of their 2020 Lucha Libre award. The award ceremony will be held from April 27 – 29, where Mysterio will be honored.

Check out the news here:

Happy to publicly announce our first award winner for 2020. The Lucha Libre award will go to one of the most popular and innovative wrestlers of all time, @reymysterio ! Please join us April 27-29th as we present Rey with this prestigious award pic.twitter.com/921P4DHKGL

You can check out Bayley’s attack on “The Queen” here: