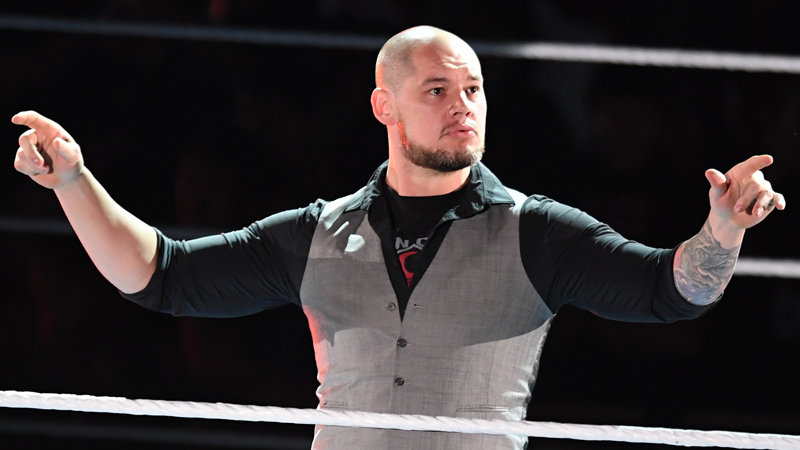 On RAW this week, Rey Mysterio faced Cesaro. The Swiss Superman trash-talked Mysterio to set up a match between the two. Mysterio used his speed to counter Cesaro’s power and planted Cesaro with a tornado DDT on the floor. Cesaro rocked Mysterio with an uppercut. A Crucifix Driver gave Mysterio some momentum but Cesaro dropped him with a big boot for a near fall. In the end, Mysterio pinned Cesaro with a modified sunset flip.

Baron Corbin’s King Of The Ring Coronation Set For SmackDown

After defeating Chad Gable to win the WWE King of the Ring 2019 tournament, Baron Corbin will get to publicly celebrate his victory. On WWE RAW, Corbin’s coronation ceremony was announced for WWE SmackDown this week.

His royal highness King @BaronCorbinWWE has a big night ahead on #SDLive.