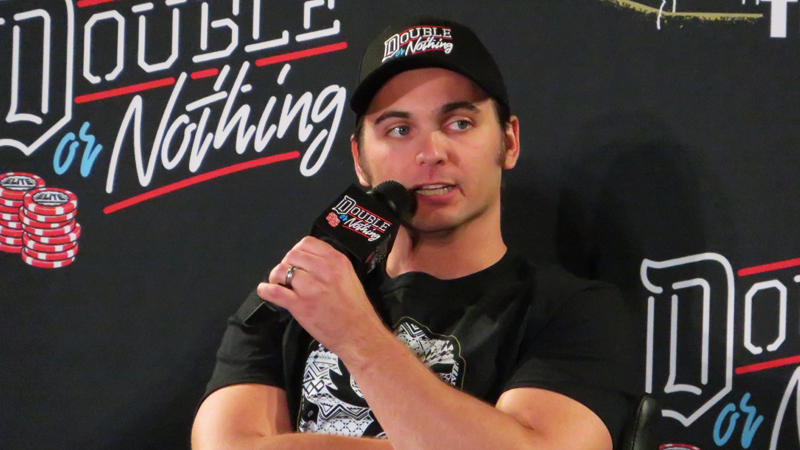 AEW Dynamite kicked off tonight with a singles contest between Nick Jackson and Rey Fenix. Despite being without their tag partners, both wrestlers put on quite the show for the crowd. Both men managed to kick out of several near-falls, and Jackson matched Fenix at every step despite the Mexican being a much more experienced singles competitor. The end finally came after Fenix hit a muscle buster driver.

In a pivotal women’s division match, Britt Baker took on Hikaru Shida. Both women are in the top five in the AEW rankings, and they were evenly matched as a result. After a back-and-forth battle, it was the No. 2 ranked Shida that was victorious as she pinned Baker and made herself the next contender for the belt.