HomeNewsReported Plans For Where Tyson Fury Will Show Up After RAW

Reported Plans For Where Tyson Fury Will Show Up After RAW

Reported Plans For Where Tyson Fury Will Show Up After RAW 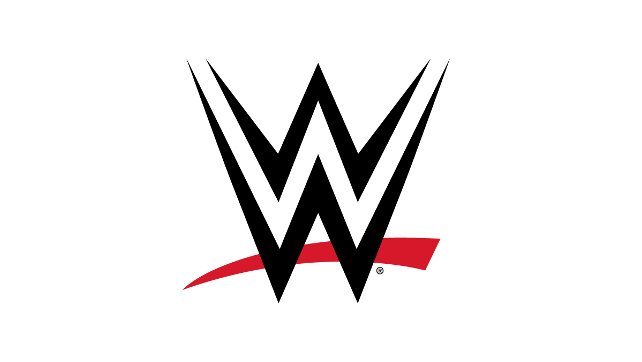 One of the many special guests popping up on WWE’s FOX premiere last night was noted British boxer Tyson Fury. He was in the front row for the eight-man tag match and put up his fists opposite Braun Strowman. According to several sources talking with talkSPORT editor Alex McCarthy, this and Monday’s promo by Fury is meant to set up appearance for the star in Saudi Arabia, not WrestleMania as some have guessed.

Two different sources have told me the plan is for Tyson Fury to appear in Saudi Arabia, not WM36. ESPN and FOX has worked together on this and the goal is to promote Fury v Wilder.

Deal was agreed earlier this week, one source said Monday.

This is a deal between FOX and ESPN in order to promote Tyson’s upcoming match with Deontay Wilder. While it seems inevitable that Fury will interact further with The Monster Among Men at the Saudi event, it’s unclear how physical Fury will get considering his upcoming bout.