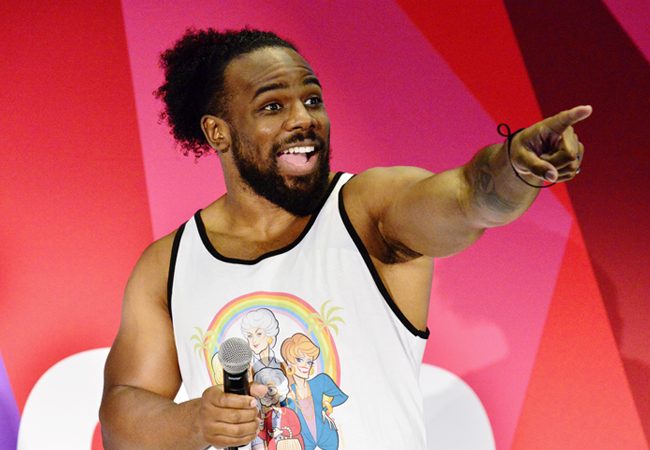 Pro Wrestling is not ballet!

According to a report from PWInsider, Alexa Bliss has not been cleared and will have her shoulder issues evaluated in the next few weeks. Cedric Alexander is also reportedly dealing with a minor injury. While the nature of the injury is unclear, he was cleared this past Monday and worked with Buddy Murphy.

Lastly, Xavier Woods, who is fresh off of Achilles surgery, is not expected to return until the summer of 2020. Woods recently tweeted the following.

The Austin Creed world tour is starting soon. Tag a creator you wanna see me collab with so I can slide into their DMs and see if I can get a clout rub from them 😉@UpUpDwnDwn pic.twitter.com/tLxTiHBwlL

Sasha Banks was recently cleared and will wrestle against Nikki Cross on SmackDown. 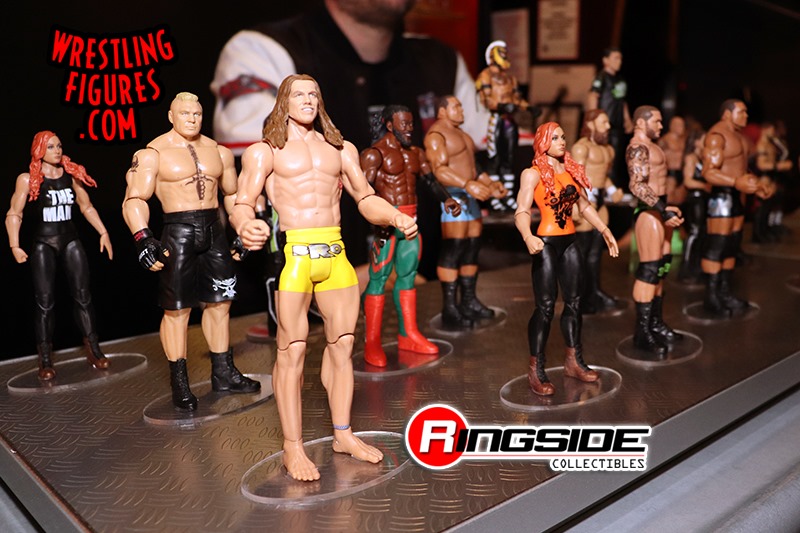