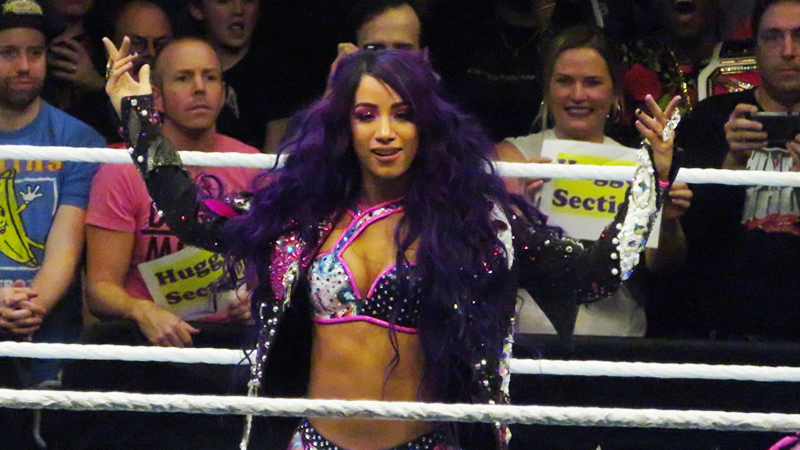 According to a new report from Fightful, Sasha Banks has extended her current WWE contract. The report comes from two separate sources, who said that Banks agreed to the extension upon her return to the ring. The terms of the deal were not disclosed in the report outside of the simple facts that Banks agreed to the deal upon her return. While many rumors regarding Banks extending her contract in 2018 have surfaced, it’s unknown whether or not those were true or involved her current extension.

Regardless, it seems as if Banks was able to resolve any issues she may have had, and will be with the company for the foreseeable future. Banks took a brief hiatus from the world of wrestling following WrestleMania 35, and since returning to the WWE has immediately placed herself right back into contention for the WWE Raw Women’s Championship, and will take on Becky Lynch for the title at the upcoming WWE Hell In A Cell pay-per-view.