HomeNewsReport: AEW Airing Live, SD Taped On The West Coast, How It Could Give NXT A Ratings Edge

Report: AEW Airing Live, SD Taped On The West Coast, How It Could Give NXT A Ratings Edge

Report: AEW Airing Live, SD Taped On The West Coast, How It Could Give NXT A Ratings Edge 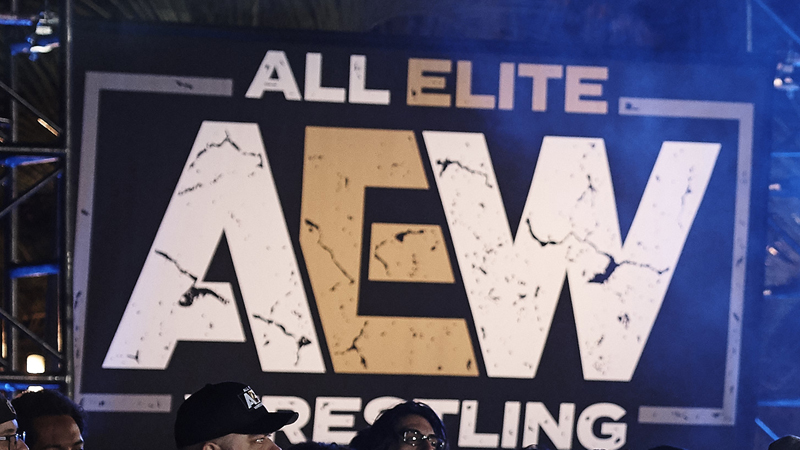 Some interesting news from the latest edition of the Wrestling Observer Newsletter written by Dave Meltzer on how West Coast ratings will impact WWE NXT, WWE Friday Night SmackDown, and AEW.

First up is AEW, which kicks off their weekly show on TNT starting Oct. 2. The show will air live on the West Coast from 5-7 p.m. because the show is treated as a sport. Thus, it gives NXT, which will air for two hours on the same night as AEW, an edge in ratings because it goes prime time from 8-10 p.m. on the West Coast.

As of this writing, there are no plans for an AEW replay in primetime on the West Coast like they did for WCW Nitro back in the Attitude Era.

Regarding SmackDown airing on the west coast, both KTVU in San Francisco and Fox 11 in Los Angeles for the month of October list SmackDown from 8-10 p.m., and not live from 5-7 p.m.

This is being seen as a positive due to ratings being higher despite being taped in prime time. It also won’t preempt local news. FOX is treating SmackDown as if they were the NFL and UFC.