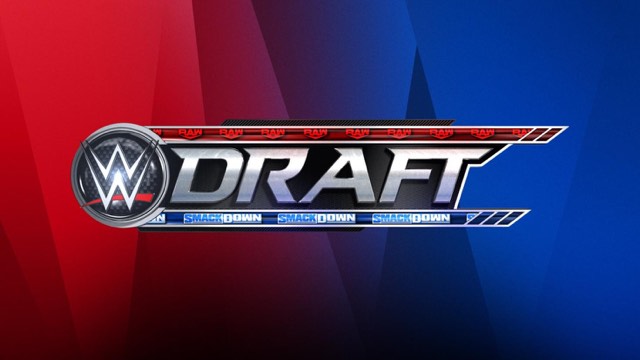 The Draft finished up last night on WWE RAW and WWE’s YouTube shared some exclusive reactions of talent giving their thoughts as to where they got stationed to. Cedric Alexander got sent to RAW, Ali was sent to SmackDown

Cedric Alexander weighs in on his move to Raw in this Xfinity “Rapid Reaction.”

Ali says he has unfinished business on SmackDown in this Xfinity “Rapid Reaction.”

Buddy Murphy weighs in on his move to Raw in this Xfinity “Rapid Reaction.”