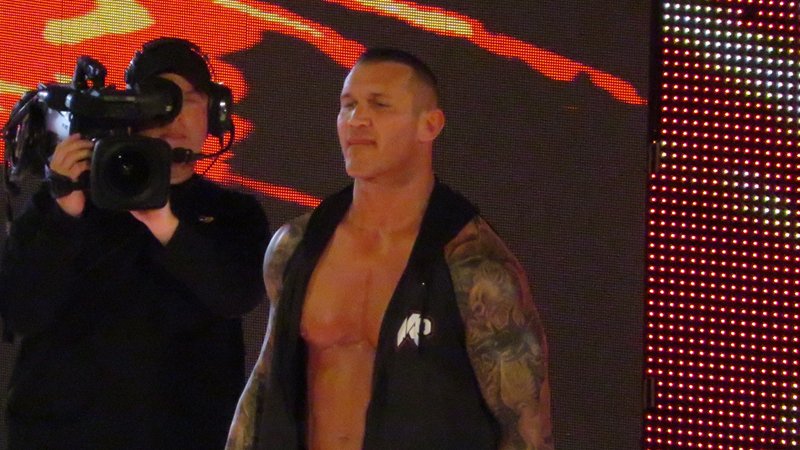 One of the most entertaining parts of SmackDown earlier this year was when Randy Orton and The Revival teamed up to take on Kofi Kingston and the rest of the New Day. Despite the faction getting over, the pairing was short-lived as Orton went to RAW during the recent WWE Draft while Dash Wilder & Scott Dawson remained on SmackDown. However, this isn’t what Randy Orton wanted.

As reported by Fightful, Randy Orton had originally pushed to keep working with The Revival as a faction. In fact, he even went to Vince McMahon and pitched the idea directly to him. However, as the draft shows, the pitch fell on deaf ears. As a result, we won’t see the trio working together anytime soon.

Of course, just last month they teased teaming back up in 2020. So, it is still on their minds.

RELATED: Randy Orton & The Revival Tease A Reunion In 2020