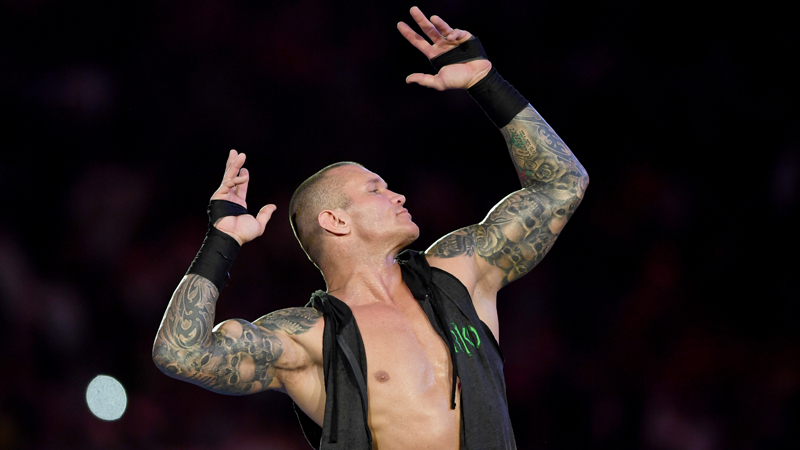 Randy Orton is always speaking his mind on social media, and isn’t afraid to have some fun on the platform.

His latest bit of fun comes as a tease of a move from WWE to All Elite Wrestling. Orton posed next to an elevator on the “Elite Level” and wrote, “tick tock tick tock.” He also tagged in a number of current stars including both members of The Revival, Luke Harper, Elias, and Riddick Moss. Plus, he made sure to alert two of AEW’s biggest stars, Chris Jericho and Cody Rhodes.

Jericho later responded on Instagram by saying, “Send in a tape and some pix and I’ll see what I can do…”

Check out his tease below:

Would you like to see Orton in AEW once his current deal expires?