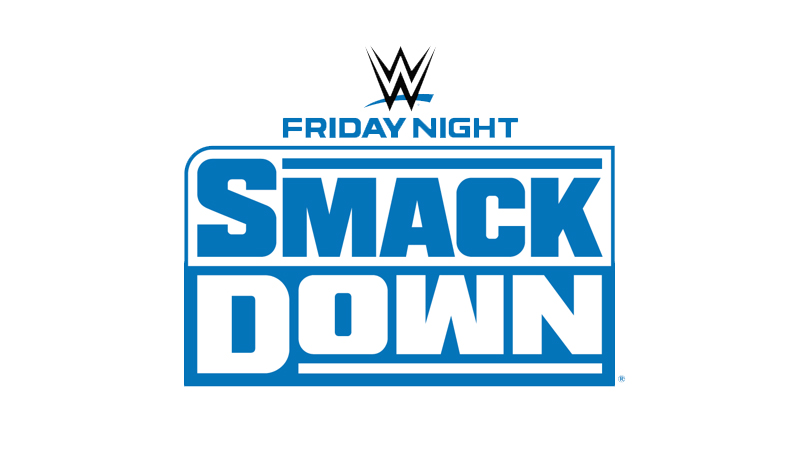 The overnight viewership numbers are in for this week’s WWE Friday Night SmackDown episode in Manchester, England at the Manchester Arena on FOX.

This is up from last Friday’s SmackDown episode on FOX that did an average of 2.520 viewers with a 0.8 rating in the 18-49 demographic.