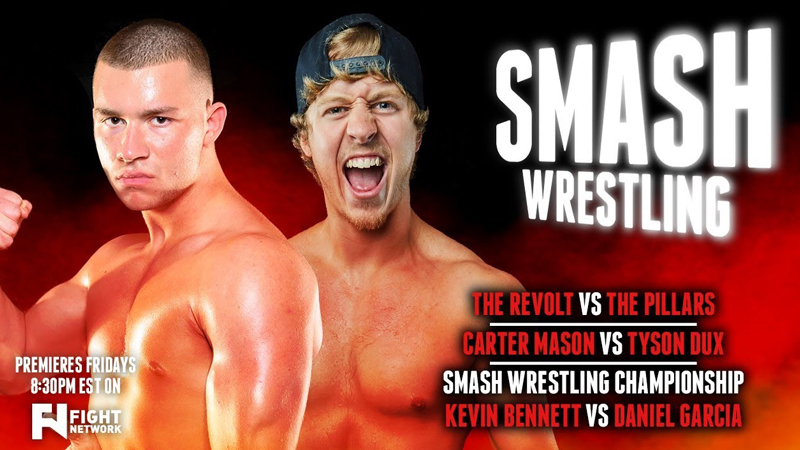 The Revolt vs The Pillars 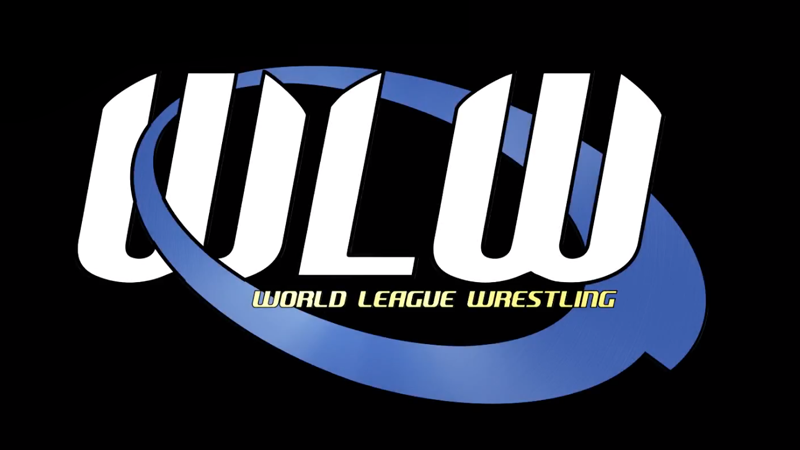 On this episode of WLW-TV, you’ll see 2 of the newest WLW Superstars face off in a Young Lions Division matchup as Moses goes head-to-head against Rahim De La Suede. In the main event, WLW Ladies Champion Lucy Mendez will be defending her championship for the first time since Night of Champions 4 as she is challenged by newcomer Seishin!

WWS Power Hour 3: VPW – Outbreak
The Powerslam.TV team is proud to announce that we are now partnering with a growing number of pro wrestling video podcasters such as the heroes from We Work Stiff! Check out their amazing reviews and learn while you’re laughing hysterically! 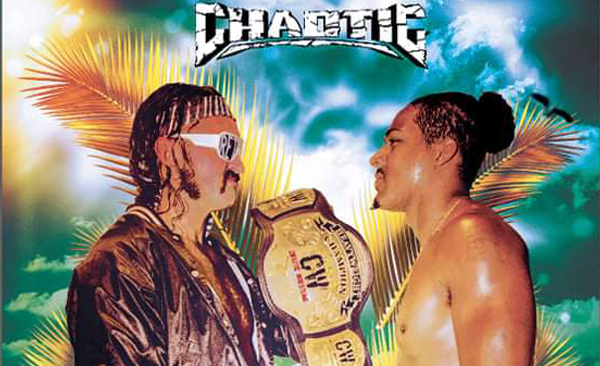 “MR. ELECTRICITY” CHASE GOSLING VS. “THE BONE DAWG” BRYCE AKERS
After a backstage assault on “The Bone Dawg” earlier in the week, Chase Gosling looked to drive his point home when the two met face-to-face in the ring where Bryce put on an impressive showing against the former three-time PPW World Heavyweight Champion.

POWERSLAM.TV launched in June of 2018, and now offers over 5,000 hours of pro wrestling content from over 130 brands from 17 different countries, including CZWStudios, AAW, DEFY, and Highspots domestically, along with international favorites such as Over the Top, Pro Wrestling EVE, RevPro, and now Progress Wrestling. Pro wrestling fans can watch on the web at Powerslam.TV, or using iOS, Android, AppleTV, and Roku apps, as well as on the Amazon Channels experience, and select cable TV networks for only $5.99/month.

For more information and to sign up, please visit http://www.pivotshare.com.