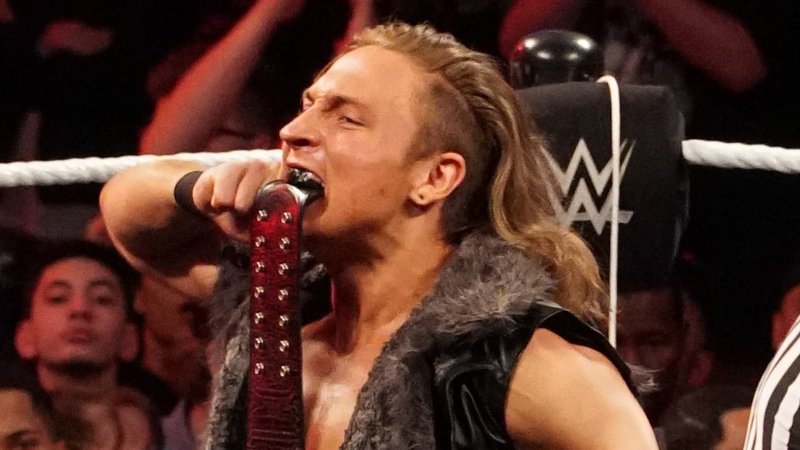 Former WWE NXT UK Champion Pete Dunne recently spoke with Mike Johnson of PWinsider.com where he spoke about a wide range of topics.

In the interview, Dunne touched upon moving to NXT and more. Here are the highlights:

“First name comes to mind would be Velveteen Dream. I just feel like me and him are on two opposite ends of the spectrum, character-wise. Right? And I feel like it’s an interesting dynamic that it’d be fun for me in front of him and obviously hopefully that translates out to the audience. Really, we’ve done a little bit in the past, but on TV at least, never had that singles match. Nothing. That’d be cool.”

“Confirm, but I don’t think that changes my status in this company. I think for the last three years I’ve been an independent wrestler, main roster wrestler, NXT wrestler and NXT UK wrestler. I’m all over the place, and I like the way that it’s opening up. Right? Cesaro can come do NXT UK, and I don’t want to close any door unnecessarily, but as of now the focus is USA every Wednesday.”