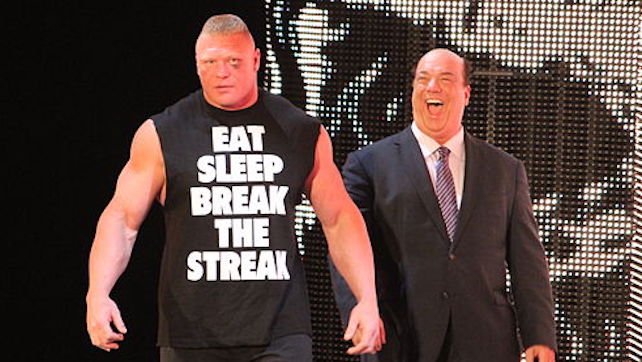 RAW Creative Director Paul Heyman was in full “advocate” mode post-RAW as he spoke of the transgressions of his feral client, Brock Lesnar. Lesnar annihilated Rey Mysterio in the opener before setting his aim on Mysterio’s son Dominick. Dominick was taken in an ambulance with a distraught (and unmasked) Rey by his side. Heyman doesn’t even give Sarah Schreiber a chance to speak as he tells fans to blame Vince McMahon for Lesnar’s actions.

Following Brock Lesnar’s heinous assault on Rey Mysterio and his son, Dominick, Paul Heyman declares The Beast will dethrone WWE Champion Kofi Kingston when they square off on the season premiere of Friday Night SmackDown on FOX.