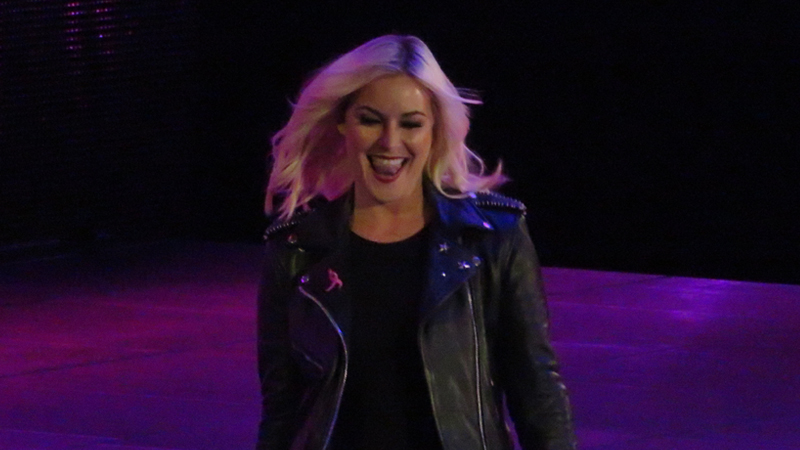 With severe re-writes to the script of this week’s episode of Friday Night SmackDown in Buffalo, New York at the KeyBank Center on FOX, it was an interesting show.

Here is a video of Renee Young and Pat McAfee recapping the show:

“Borrowing private planes, attempting to dodge rogue kicks from Superstars and a “bucket of makeup,” Pat McAfee and Renee Young explain to Cathy Kelley what went into a whirlwind Friday Night SmackDown.”

WWE’s YouTube channel released this video of Sonya Deville and Mandy Rose talking about their interaction with some NXT stars on SmackDown.