HomeNewsPat McAfee Describes SmackDown Experience: ‘It Was A Dream, Man’

Pat McAfee Describes SmackDown Experience: ‘It Was A Dream, Man’

Pat McAfee Describes SmackDown Experience: ‘It Was A Dream, Man’ 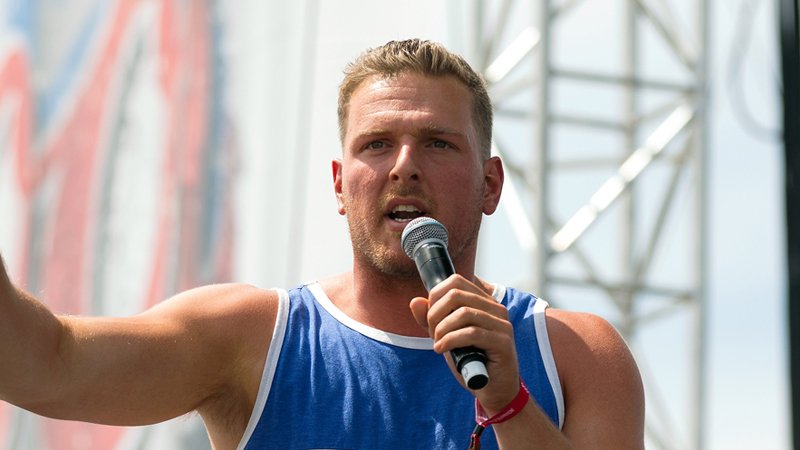 NXT’s own Pat McAfee recently spoke about his experience as part of SmackDown’s broadcast team this past week, giving us some insight on just how the NXT invasion episode came together.

According to Pat, he was called five hours before the event asking if he was busy. He had preexisting flights for his sports duties and only got the call because he was waiting for a late pizza delivery. After confirming that no other flights could get him to Buffalo, New York in time, Pat states that he went to “page 140” of his playbook and asked Indianapolis Colts owner Jim Irsay to use his private plane. To McAfee’s delight, he said yes.

McAfee stated that he wasn’t sure if he was even going to be on SmackDown as he was doing this, as Triple H reached out before he pitched the invasion idea to Vince. When he was on the show, he stated he was able to do his own thing, with Vince and Stephanie McMahon commenting just a couple times each. He even thinks he made Vince laugh once.

Pat calls it a “lifelong dream” to call SmackDown, especially on broadcast television. You can certainly see his excitement in the video embedded below:

On Friday night I commentated @WWE #SmackDown on Fox. It all came together beautifully at the last minute with some help from Mr. H @TripleH and Mr. @JimIrsay #PatMcAfeeShowLIVE on @DAZN_USA pic.twitter.com/WFfCecnSxF

RELATED: AJ Styles Tells His Side Of The Saudi Arabia Flight Situation