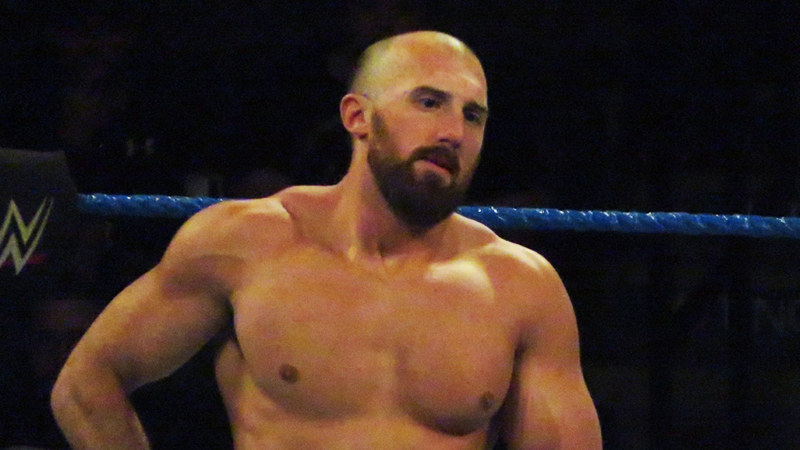 According to a recent report from PWInsider, Oney Lorcan has requested his release from the WWE as of last month.

Lorcan, who spent a lot of time in both NXT and 205 Live, hasn’t publicly commented on the reports, but his social media seems to request a change. Not only did many of his tweets get erased, but he’s also changed his name on Twitter to Biff Busick, which was his former name in the world of wrestling. Lorcan has spent lots of time participating in the world of EVOLVE Wrestling, Beyond Wrestling, and a handful of other companies, so it’s unknown what exactly he’ll look to do should he be granted his release.