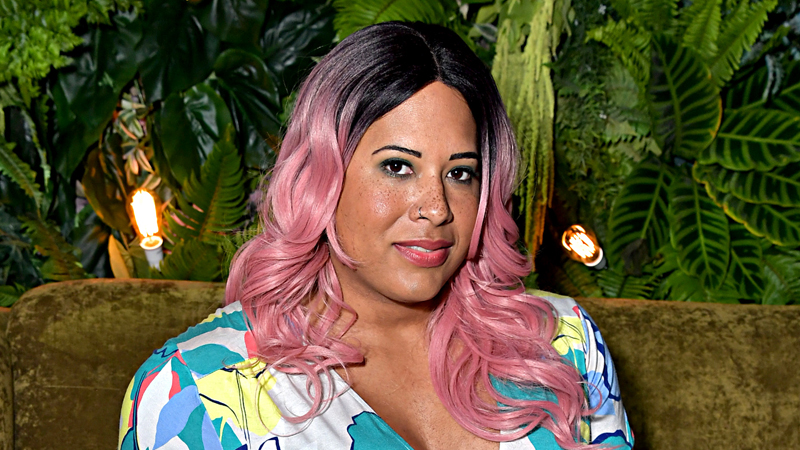 Nyla Rose issued the following apology for her poor reaction to an insult by a commenter on Twitter this week.

“I would like to apologize for my comment yesterday. I have always tried to take the high road and rise above/ ignore the hateful/ hurtful insults I receive daily. Unfortunately, I let some hateful comments get in the way of my better judgment. I believe that sometimes people forget that real people are on the other end of the screen. I replied in frustration and anger and didn’t consider the people that it could affect and hurt. For that I am truly sorry.”

Yesterday, Nyla responded to a fan’s GIF that said “well, she’s a guy, so…” with the following comments in a since-deleted Tweet:

“Awwwww you want attention hun?? What’s wrong baby? mommy not hug you enough??? Did daddy mouth touch you in the no no place?”

Nyla also added that her “constant goal is to be better than I was the day before. Today is no exception.” She is currently scheduled to have her final independent match for Go Professional Wrestling this weekend before facing Riho for the All Elite Wrestling Women’s World Championship on the AEW Dynamite TNT debut next Wednesday.