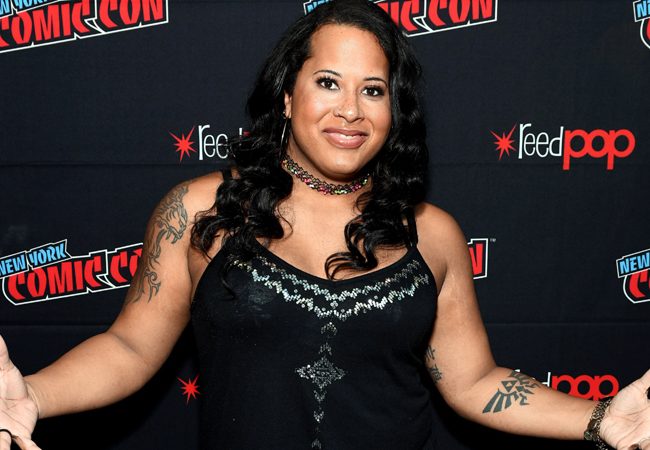 Nyla Rose dominated her match during Friday’s episode of AEW Dark, as she teamed up with Leva Bates and took down Shalandra Royal & Shazza McKenzie along. While the pair won, Bates really just sat around and watched, sipping coffee as Rose absolutely dominated her opponents, pinning both women for the win.

AEW Tag Team Champions SCU teamed up with the veteran CIMA to go up against Kip Sabian, Jack Evans, and Angelico. It was a back-and-forth affair, but ultimately the champs showed their mettle by picking up the win after CIMA hit a Meteora.