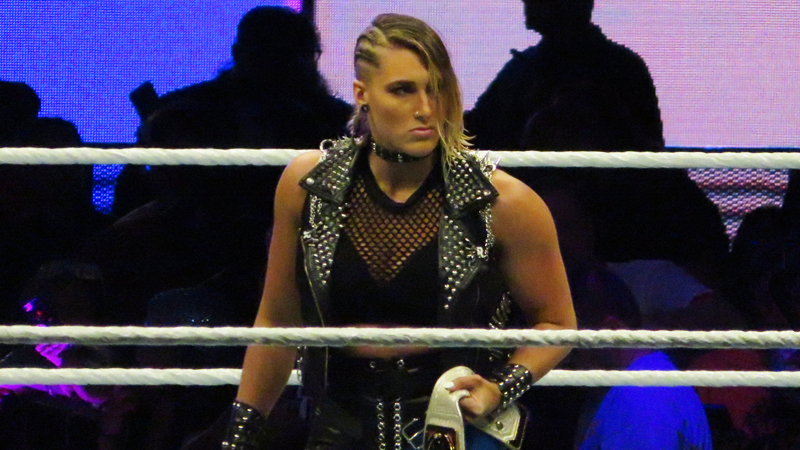 The NXT invasion of the two WWE brands continued again on Friday Night SmackDown, as Rhea Ripley and a crew of female superstars interrupted a planned match between Bayley and Nikki Cross, which led to an eight-woman tag team match that saw SmackDown final defend their home turf.

She gets it. #SmackDown #SurvivorSeries pic.twitter.com/zBG6z4Fhil

In the match, which saw Nikki Cross, Sasha Banks, Carmella & Dana Brooke go up against Tegan Nox, Dakota Kai, Mia Yim & Rhea Ripley, and the big match didn’t disappoint at all. All eight competitors showed just how big the rivalry between the brands is getting, but ended with a SmackDown win, as Nikki Cross was able to reverse a suplex attempt from Dakota Kai, turning it into a neck breaker for the victory.