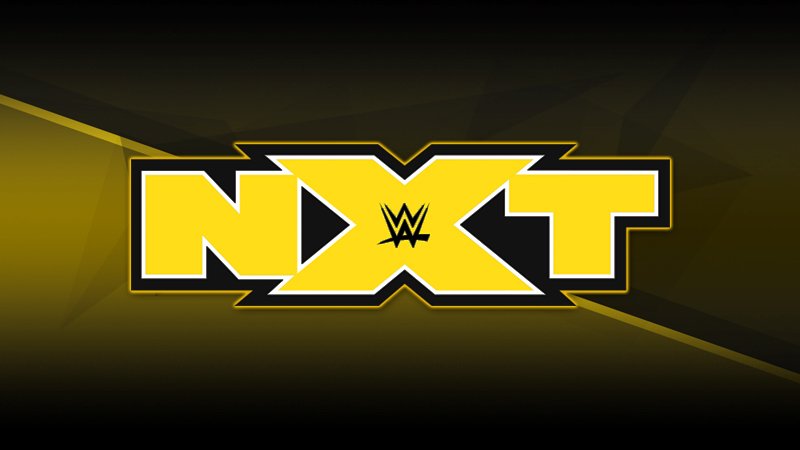 As reported by ShowbuzzDaily, the NXT viewership has dropped for the program’s second week on the USA Network.

Last week’s episode pulled in an average viewer rating of 1.179 million. This week’s show pulled in 1,006,000 viewers. It was the eighth-ranked program viewed in the 18-49 demographic, and 31st-ranked in overall viewership for the night. The show saw the likes of Matt Riddle and Keith Lee come out on top in their respective matches.