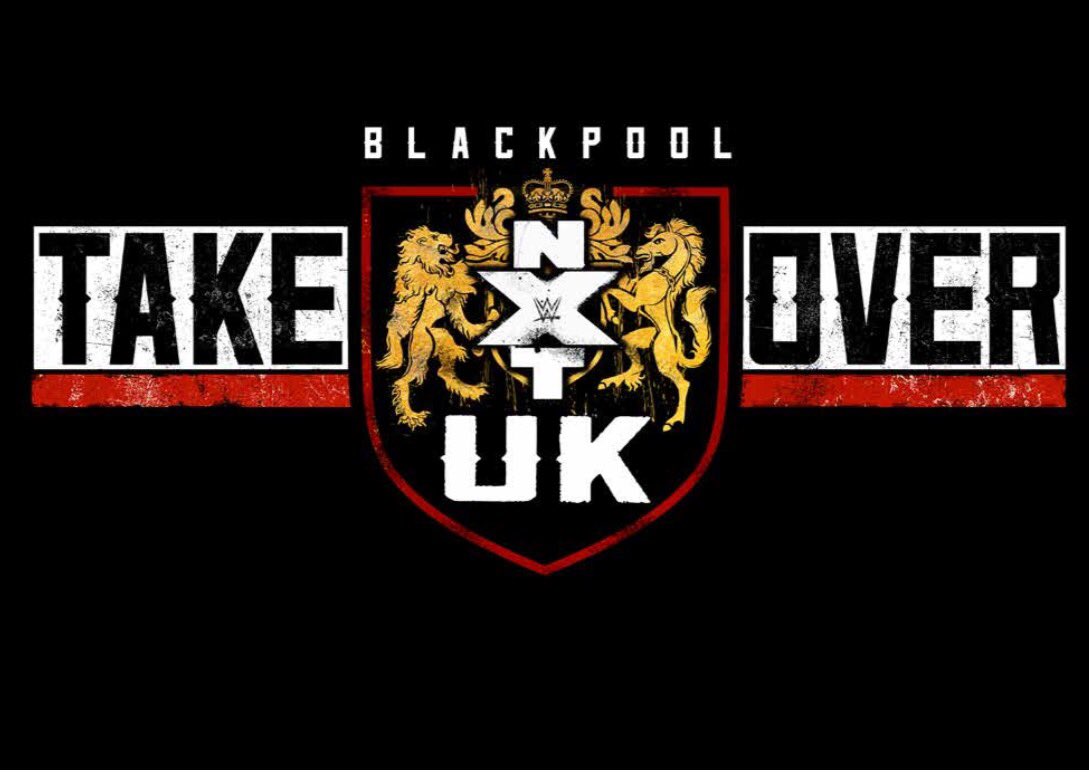 During the latest set of NXT UK tapings, the promotion announced that they’d be returning to Blackpool for a TakeOver event in 2020. This would be the third TakeOver for the European brand, and the second one to take place in Blackpool after this past January’s showing at the Empress Ballroom.

2019’s NXT UK TakeOver Blackpool featured a main event where then-champion Pete Dunne took on Joe Coffey. One might assume that it would be another January show, as the schedule hasn’t shifted too much since last year. However, no matches were announced for Blackpool 2020, and neither was a date, although we may know more when this set of tapings hits WWE Network in the coming weeks.