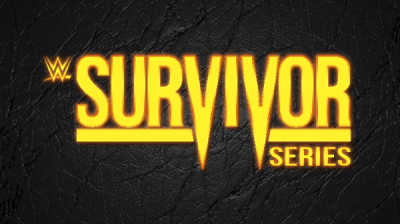 WWE has officially announced that this year at Survivor Series it will be Raw versus SmackDown versus NXT.

NXT expanded to 2 hours on the USA Network on September 18th and on today’s Q3 earnings call, George Barrios touted the brand as a strong third brand for WWE.

Back in the days of the Bragging Rights pay-per-view, the ECW brand was never involved in that event. This is the first time WWE will put three brands head-to-head for brand supremacy.

According to a report from PWInsider, there is talk of potentially doing a WarGames match at the event in Chicago, but with NXT doing two WarGames matches the night before at TakeOver, it is unknown as to whether they will utilize the gimmick two nights in a row.