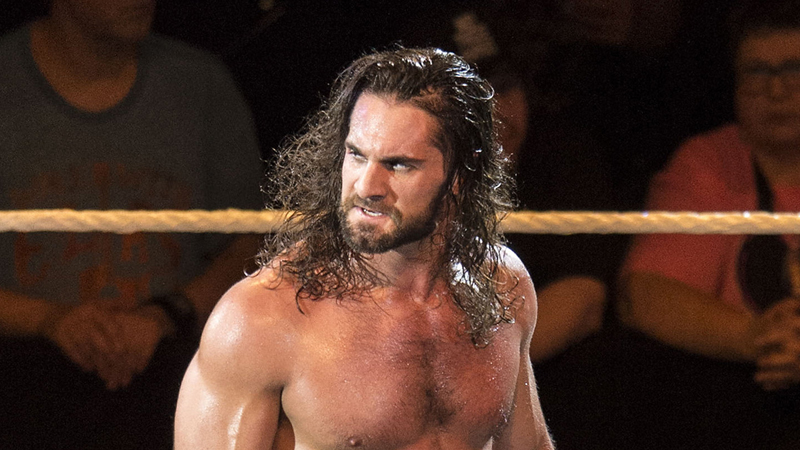 Less than a week after losing his WWE Universal Championship, Seth Rollins discussed his future on WWE Monday Night RAW. “It’s been a rough couple of months,” said Rollins. He said he doesn’t care that some fans are happy he lost at WWE Crown Jewel. He said he’s concerned about Brock Lesnar’s return to RAW, which undoes all of his hard work. The Architect said he doesn’t know what’s next. “I don’t know if I’ve got the energy for it this time,” said Rollins.

Triple H came to the ring and said history is repeating itself. Triple H wondered if Rollins’ past is his future and reflected on their history together. The Founder of NXT discussed the black-and-gold brand’s invasion of WWE Friday Night SmackDown and said NXT is on fire. Triple H questioned Rollins’ next move in relation to WWE Survivor Series. The Undisputed Era came to the ring while Triple H said Rollins is either with him or against him. The OC came to the ring to even the odds. The Undisputed Era backed down and ran away through the crowd. Dominick Dijakovic and Damian Priest attacked the OC and the RAW roster chased them off.